Many thanks to Jo L for sharing this account of her experiences running with dogs, both metaphorical and literal.

My relationship with running stems entirely from mental health – but not my own. (My own has been sketchy at times, but more on that later.) Some of you will know that Mark’s brother lost his life to depression in 2013 and in a supportive moment, knowing running meant a lot to Mark, I rather uncharacteristically suggested we run the Cardiff half marathon 1 year later, in memory of Dan. Until that point, I’d done a few runs with the Harriers, but always failed to grasp what the point of it was. Where were we running to?

At first, training felt awful: the first 30 minutes of every run made me want to stage a sit-in, in protest at my own stupidity. Only such a personal cause would have kept me training for that first half marathon. Who would voluntarily do such an awful task, I thought? Why wasn’t I at home, watching Netflix? But I plodded away, and started increasing my distances. And then something odd happened. I realised that, after 4 miles, I felt okay. And after every run, I felt marvellous: all those endorphins flooding my brain, and an increased chocolate quota to boot. It started to make sense. The Cardiff half marathon was even fun: fellow runners were supportive, there were jelly babies at mile 11, I raised a load of money for the Samaritans, and I felt elated when I finished. I high-fived every kid with their hand out that day.

But still, I was a fair weather runner. I trained every year for Cardiff, then I gave up over winter. This didn’t make a lot of sense, because, I, too have suffered from the Black Dog since 1996. Despite progress through medication and therapy, January to March were the worst months for me, with some days spent in bed, unable to face the world.

And then something changed. In Spring 2017, I started running with my very own black dog, a Labrador called Pip. I found a few Harriers to run with on Friday mornings. I joined a Canicross group. I came off my medication. I vowed to do every cross country race I could over winter to keep me fit. And I just kept running. Not very far, and not very fast – but this past year is the first year I have kept running all year. It is also the first winter that I have not experienced a depressive episode since 1996.

I am not saying that running is a silver bullet (sorry, guys). I’ve had a lot of therapy over the years; I’ve changed my life to suit me better. But running has definitely been a factor in my improved mental health over the past year, and in coming off medication. Why? Here’s my pitch:

So if you’re grappling with your Black Dog, or another challenge, consider running (actual dog not mandatory). 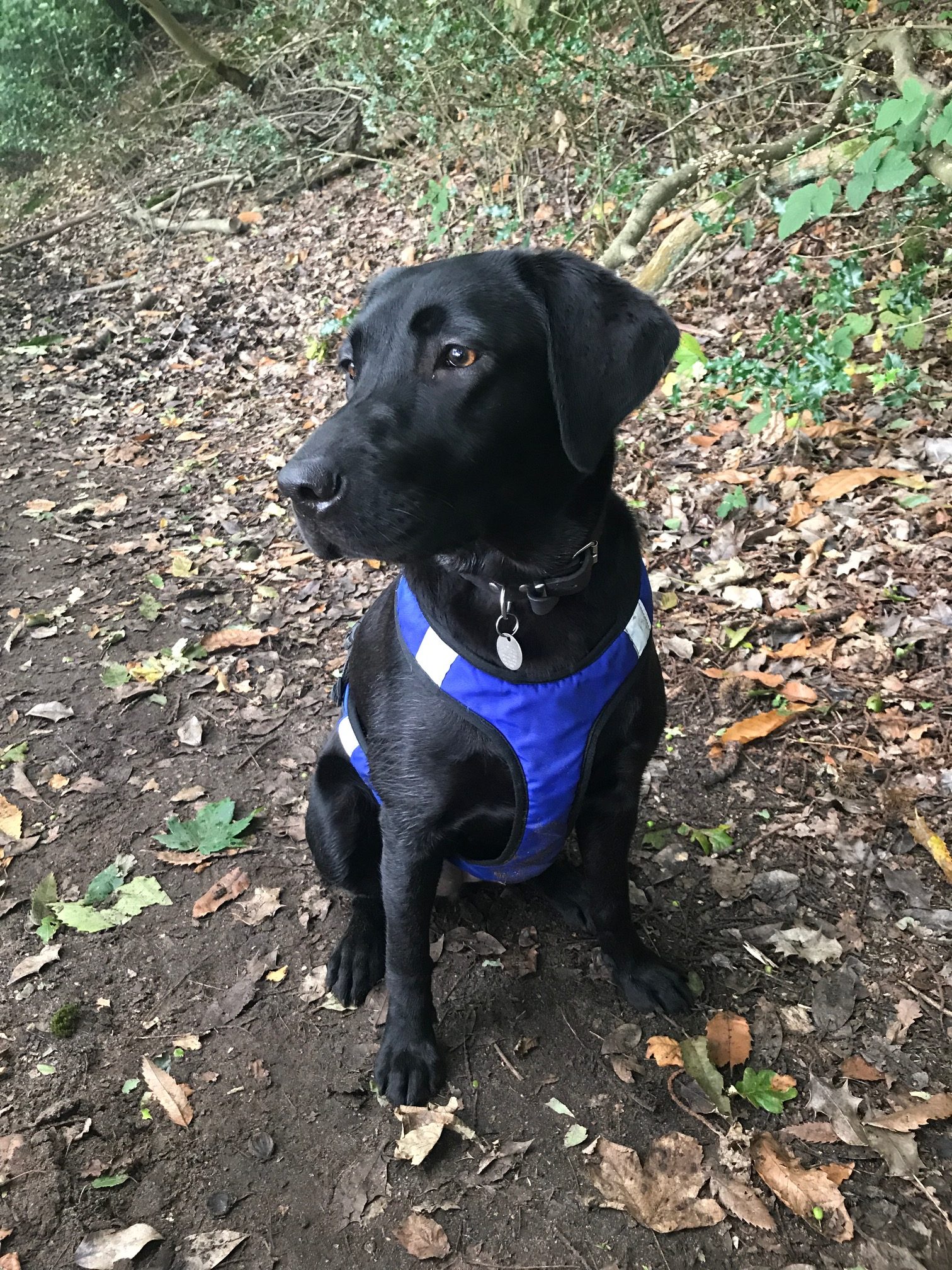